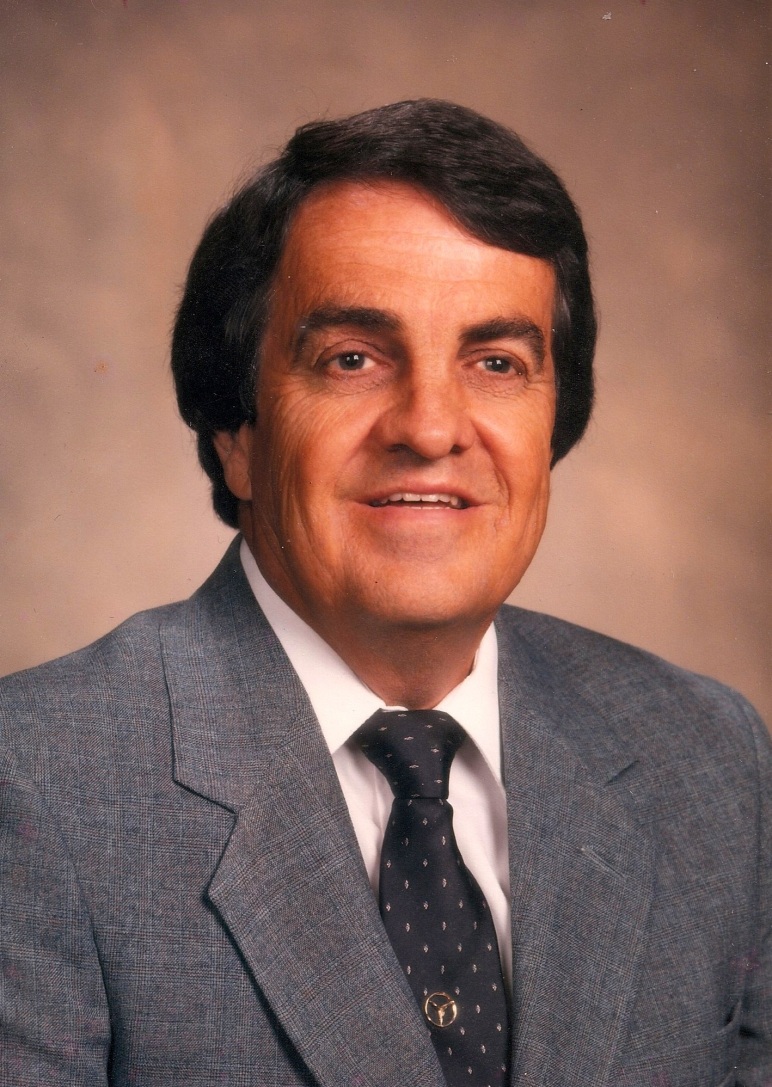 I don’t really include a lot of jokes about my dad in my act. He died on December 12, 2012. Yes, that’s correct 12/12/12 in case I ever wanted to try to forget the worst day of my life. Regardless of the date I assure you that every second of it would be firmly burned into my mind like a brand from a hot iron. When I started doing stand up at the end of 2015, almost three years to the day later, I initially shied away from writing material about him, not because I don’t have positive things to say about him but more because I felt disrespectful poking fun at him. However, I’ve learned that in comedy nothing is sacred and limiting yourself in terms of material is a mistake, so I started slowly but surely adding jokes about my dad into my act. After all comedy is in part telling my story and the man isn’t just 50% of my DNA he’s also a massive character in my story.

Before he became my father, he was first a son who tried to smuggle a puppy into his parents’ house. His friend at school had a bulldog and she had puppies and her parents wouldn’t let her keep them all, so he took a young male who has brown in color and named him Rusty. The game was up when my grandfather heard Rusty crying in the basement, but he couldn’t bring himself to make my dad give the dog back. In exchange for this, the dog was solely my dad’s responsibility and one that he shouldered well. My dad was a sucker for animals and I clearly inherited this trait from him. Fast forward a few decades and long car trips involved many stops for our husky Trina but my sister and I had to hold it, “We’re not getting a damn cat,” turned into “Who’s Daddy’s kitty?,” and there are more pictures of Bob the Pug in the house than there are of his children or stepchildren. Just saying.

After successfully smuggling a dog into his parents’ house, he went on to high school then enlisted in the United States Army. He was a paratrooper in the 101st Airborne. That means he jumped out of a fully operational aircraft consensually. He didn’t fall. Nobody pushed him. All the respect in the world to our service people, but HOLY CRAP ARE YOU KIDDING ME?!?! God bless y’all because there’s no way in hell I’d do that. He also crawled under barbed wire while being shot at by machine guns with every third round being a tracer round. Nothing says keep your butt down like watching a tracer round go whizzing by less than an inch above it. I think about that every time I do push-ups. The first joke I wrote about him had to do with this very topic because if I jumped out of a plane you’d have to shove me out and do it far from the ears of the enemy because my screaming would surely give away our position.

After his Honorable Discharge, he went to college and became a teacher. As it turns out, my dad liked kids as much as he liked animals and he helped lots of them and ended up having two of his own.

My father was a stubborn man and at some point in his life, my grandfather told him that he hoped he had a kid who was just like him. He thought he dodged that bullet with my sister. Four years later, ta-daaaaaaaaaa! My paternal grandfather died before my sister and I were born, but on July 6, 1982 somewhere in Heaven he was laughing his ass off and he laughed even harder when I became a teenager. There were many times in my childhood when I’m sure my grandfather’s words came back to haunt him. I remember more than once seeing him look at me and just knowing that he wanted so badly to be mad but he couldn’t be because he saw so much of himself in me. That may very well be the only reason I survived to adulthood. I’m actually terrified of having children because my father said the very same thing to me and I’m like the Highlander. In the end there can be only one.

On his honeymoon with my mom, Dad had a few too many Mai Tais at a Don Ho concert and proceeded to heckle him. Were my father still around to watch me perform, I absolutely believe that he would heckle the crap out of me, no Mai Tais required. Why do I say this? Because every B I brought home should’ve been an A and would’ve been if I had just put my mind to it and studied harder. If I got a C I failed the class. It may have taught me to be hard on myself and hold myself to a high standard and reach for perfection that I know damn right well is not attainable in everything I do, but it also gave me more drive, ambition, and a strong work ethic.

As a high school softball pitcher I heard “Throw strikes!!!,” being shouted from the stands. The second joke I wrote about him had to do with his efforts to teach me how to play golf. I maintain that there are certain things that no father should ever attempt to teach his daughter and golf is most definitely on that list. If it’s not item #1, it’s definitely in the top 5. His sage advice included gems like “Hit the ball straight.” Thank God he pointed that out to me BECAUSE I HAD NO IDEA!!!! It truly is a small miracle that neither of us came home with golf club-shaped bruises.

My first words to him when he was in the hospital were “I’m sorry, Dad. I should’ve been a better kid.” Yes, the Girl Scout, the honor student, the choir girl, the quintessential high school nerd that every teacher loved stood there and wished she’d been a better kid. My sister also pointed out how ridiculous that sounds. Sure, we drove each other crazy. Every kid drives their parents a bit crazy. Every parent drives their kids a bit crazy. My dad pushed my buttons so well because he installed half of them. He also made me driven, stubborn, hard-working, and funny.